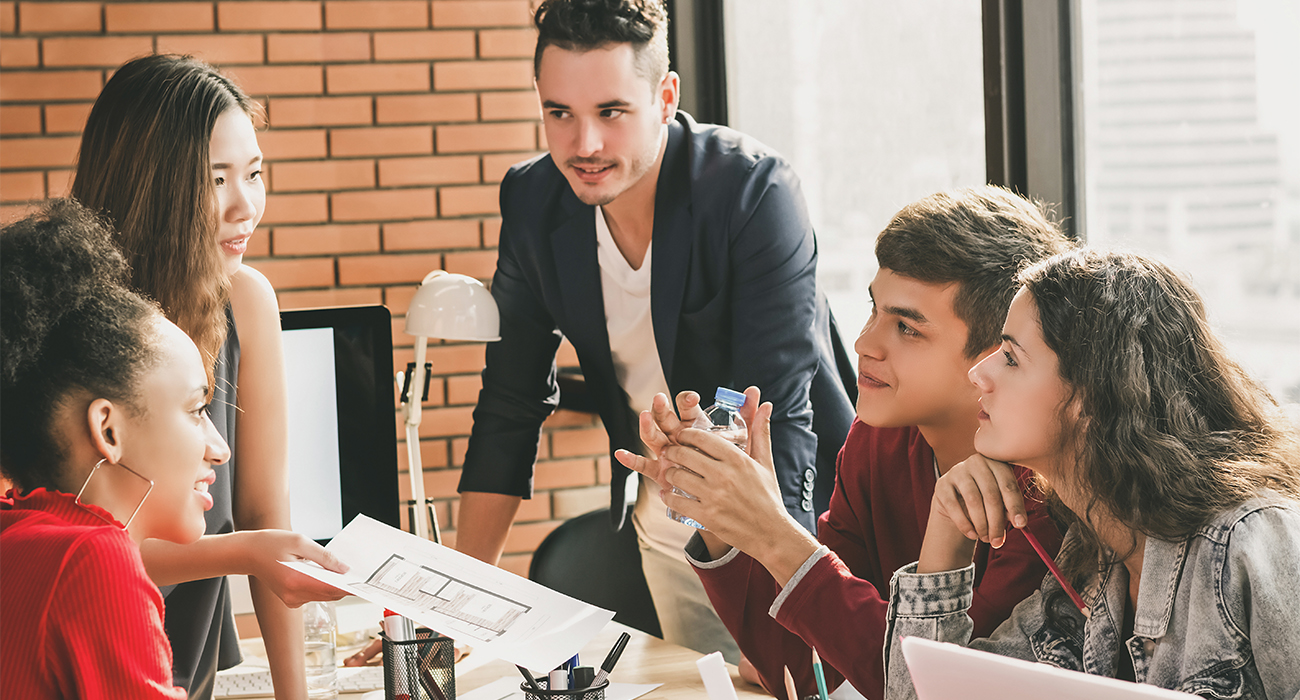 The challenge for the multi-generational manager

More and more, the millennial generation is coming to the fore in the world of business, with this group making up the vast majority of new starters in recent years. It's perhaps troubling for some leaders, then, that this is one group who are deemed harder to engage with and understand.

Author, motivational speaker and marketing consultant Simon Sinek garnered significant headlines last year when he was featured on an episode of Inside Quest and his comments relating to millennials went viral.

Tapping into the millennial mindset

Born between the early 1980s and early 2000s, the millennial generation has come in for a lot of criticism in recent years by older generations that have, in the most part, found it difficult to relate to them - many of whom hold some very different ideals from those who are older.

Sinek argued in his viral video that millennials have developed a reputation for holding a sense of entitlement, a lack of patience, being headstrong and lazy in the workplace - so it's unsurprising that leaders are facing a perceived difficulty in engaging with this group.

Throughout the video, Sinek paints a picture of the 'typical millennial' and states there are four elements that have come together to make the millennial mindset what it is today. He describes these as parenting, impatience, technology and environment.

Sinek outlines the relationship between failed parenting strategies that he argues are now commonplace and the rise of new technologies that have led to an always-on world.

At the same time, Sinek claims this has driven a growing need for instant gratification in recent years, while the nature of people's relationships has also changed - no longer do young people have the coping mechanisms and friendship networks to deal with the high levels of stress that can come with a career.

All this combined culminates in Sinek's belief that millennials are a group that businesses will now have to invest heavily into supporting in order to make them productive members of society in the years ahead.

Avoiding generalisation is the key to success

All well and good. However, should we take Sinek's critical observations at face value? After all, his claims are substantial and risk stereotyping an entire generation. In fact, his 'insights' seem - on closer scrutiny - to be opinion positioned as fact.

At one point, he claims millennials have often benefited from higher grades due to the fact that their parents areÂ more likely to complain to their teacher. Meanwhile, at another point, he claims 'science' has shown evidence that interaction with cell phones and social media releases dopamine in the human brain - but if this were the case, why would this solely affect millennials? In each of these instances we're asked to take his word as gospel and to trust that his conclusions hold true, but is this really the case?

Ultimately, organisations hoping to better understand their workforce and the millennial generation in particular need to take a step back. It is all too easy to generalise and paint everyone of a certain age as having the same goals, ideals and issues in their working life - but this is simply not credible.

Nobody said it was easy to engage with people

Where Sinek falls down is in portraying millennials as a group of hopeless individuals who have had little choice in their lives to date. He blames their parents, their upbringing, the rise of technology and a series of other intangible factors for the perceived misgivings of a whole generation.

These assumptions fail to recognise that this generation is the same as any other in one fundamentalÂ regard: at the moment, they're young. And don't young people need to be supported to gain the necessary life experience of their older peers? It wasn't too long ago that Baby Boomers were describing Generation X in much the same way - it seems we've come full circle.

In summary, Sinek puts forward a particular view about millennials which challenges organisations to revisit their approach to diversity and inclusion, treating generational issues alongside all the others that relate discrete groups of employees. However, leaders hoping to develop a deeper understanding of the millennial mindset to better engage with this group would be better served in talking to each individual to gain a sense of their own unique drives and frustrations. Because the art and indeed skill of an outstanding leader, above all, is relating and accepting and understanding the unique motives, drivers, purpose and values of each and every individual in order to unlock their potential and improve performance. 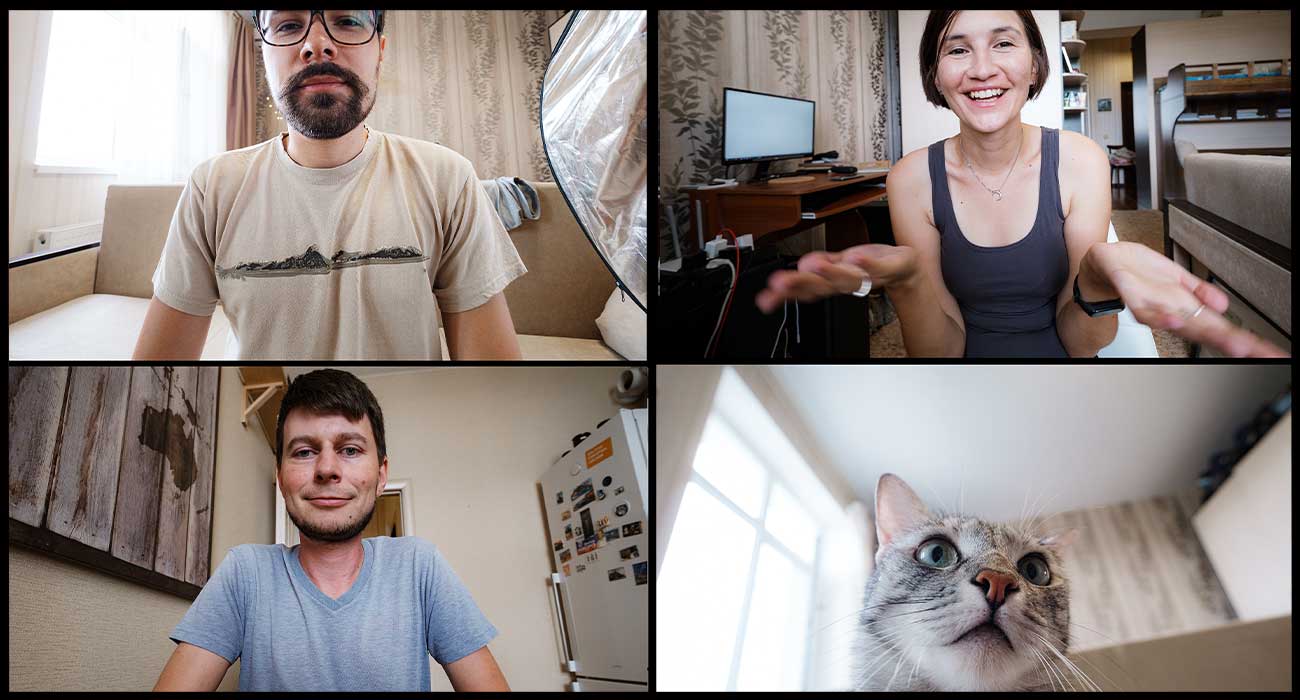 Myths and Tips for Virtual Working

Ever found yourself waving at the end of an online meeting? Simon Tarver explores the tips and myths he's noticed, picked up or busted, working and facilitating virtually. Remember, sometimes less is just more.

How to consciously communicate as a leader

How can leaders lead more effectively in the VUCA world? The secret is to embed conscious communication strategies like non-violent communication into leadership style. 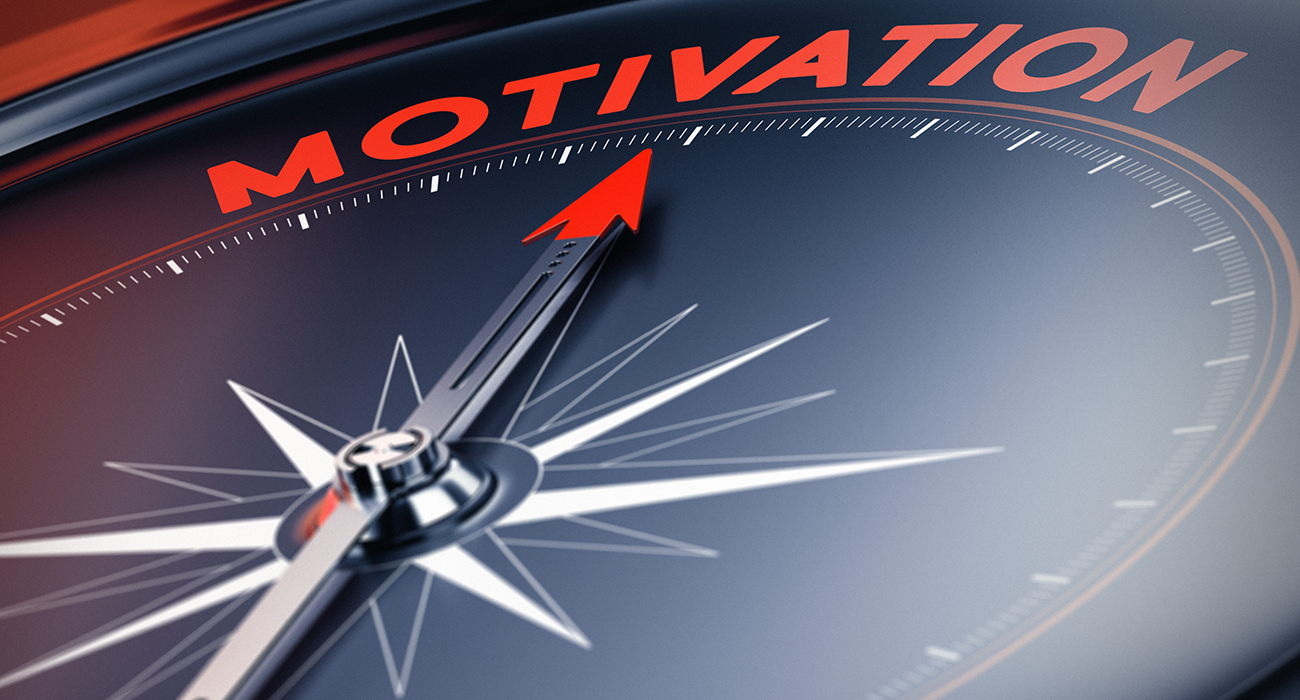 Finding your purpose: what motivates a leader to succeed?

What motivates a leader and their team to succeed? We discuss the key to creating a high-performing team that is motivated not by money, but by something far more powerful: purpose.