Fighting, not conflict, is a sign of dysfunction | Learning & Development | Primeast 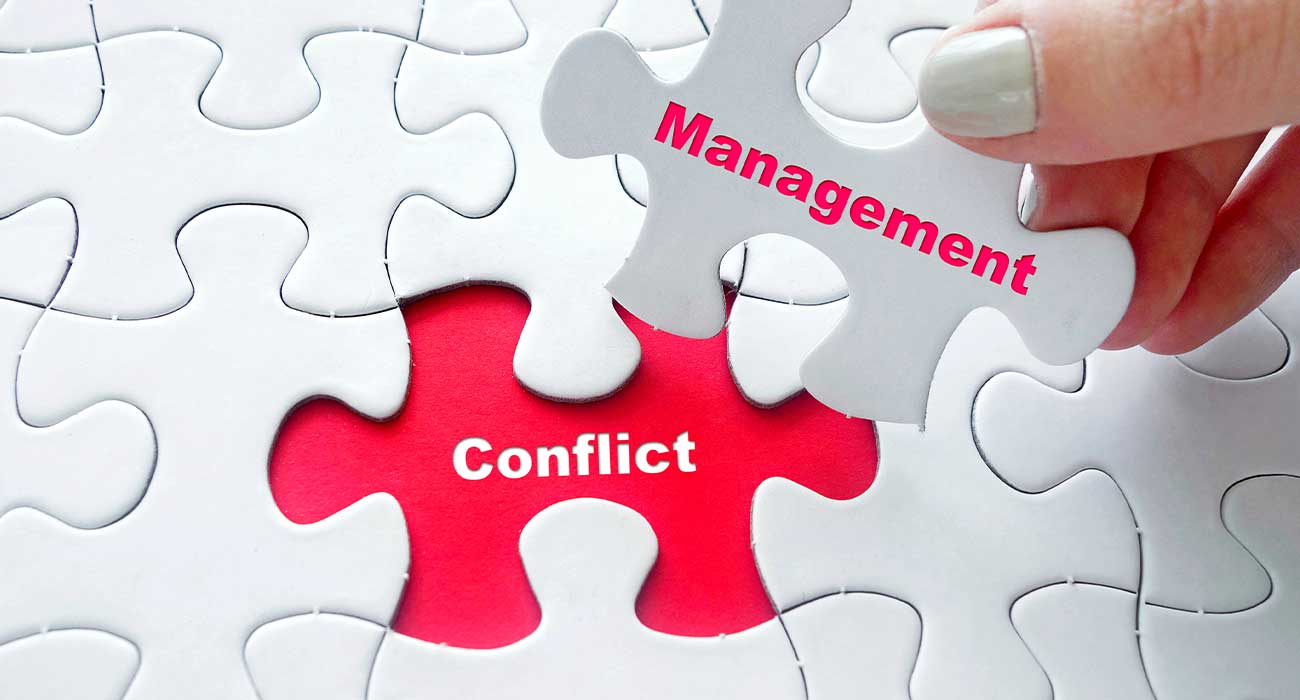 Conflict is a word that has negative connotations in the English language and it is often associated with war, the severing of ties and negative tensions. However, conflict between two parties with contrary ideas isn't in itself the enemy; it is fighting that is a sign of dysfunction.

There is increasing agreement that the notion of conflict as a verb - ie. to clash - can actually be healthy and is one of the best problem solving tools available to us, as long as it is managed correctly.

Conversely, fighting - to display or engage in combat, violence or aggression - is a destructive action that takes place once constructive dialogue has ceased.

The benefits of conflict

One of Patrick Lencioni's five team dysfunctions is fear of conflict. If people don't engage in debate or ignore tension, a team loses its ability to understand each other and explore resolutions. We saw the effects of this in practice within Team Sky during the 2014 Tour de France. In an article written at the time 'What the TdF can teach us about teamwork', we discussed how Sir David Brailsford had been criticised for burying his head in the sand over tensions between Bradley Wiggins and Chris Froome, arguably due to a fear of conflict.

In this instance, the leaders avoidance of conflict turned what could have been a short-lived disagreement into a protracted battle between the two champions. Had Brailsford engaged in the conflict early on, a resolution may have been found to the tensions between Wiggins and Froome.

It requires emotional intelligence and personal resilience. If you can stick at it, the rewards are many. It encourages individuals to collaborate on and discuss important decisions, while creating a culture in which employees are encouraged to air their thoughts. Conflict can also act as an opportunity to reassess performance, goals and values. After discussions what may emerge is that benchmarks need to be moved or team purpose re-defined.

At what point does conflict turn into a fight? This is arguably when negotiations break down and discourse stops being constructive. Often this is when insults and jibes start to fly, as opposed to reasoned opinions.

Lencioni's five team dysfunctions - including fear of conflict - are often at the root of fighting. This includes a lack of engagement with purpose or lack of commitment, often brought about by a failure to engage in open, unregulated debate. At Primeast we work with teams to ensure all members are involved in the creation of purpose and that this is regularly revisited to test for continued applicability. We also work with leaders to ensure a culture of openness is created to allow purpose to evolve through constructive dialogue.

Absence of trust is another cause of fighting. This happens when individuals will not admit their vulnerabilities and the lack of honesty creates a negative, destructive atmosphere. Conflict will also often turn to fighting when there is an avoidance of accountability. When people are misaligned from purpose, holding people to account can be a challenge and it becomes all too easy to engage in the blame game. This all leads to an inattention to results, with teams often failing to achieve their purpose and deliver as they should.

This has massive ramifications for companies because if teams become dysfunctional and fighting takes root, productivity and innovation will take a nose dive.

In order to avoid fighting in the workplace organisations need to encourage a culture that accepts conflict as a way to engage in passionate dialogue around issues and decisions that are key to the organisation's success. Daniel Levi explains in 'Group Dynamics for Teams' that;

"A team without conflict might be suffering from unhealthy agreement, have a domineering leader who suppresses all conflict and debate, or performing its task in a routine manner and not trying to improve how it works".

Conflict will make for a more dynamic workplace

As long as it isn't ignored by leaders and is properly managed. This should be relatively simple if employees are all aligned to purpose and if the task becomes too challenging it may be time to revisit it to ensure it's still relevant. At Primeast we work with leaders and their teams to harness conflict in the spirit of finding the best answers, discovering the truth, and making great decisions. Conflict will, at times, be uncomfortable; but the fear of personal conflict should not prevent productive debate which can help to create the right purpose that engages and inspires staff.

For more insights into the benefits of conflict, read Managing Ambivalent Team Relationships.

And What the TdF can teach us about teamwork sets out two very different approaches to leading a team and explores what's needed to avoid building a dysfunctional team.

Primeast have been working with organisations globally for over thirty years as learning and development partners, creating outstanding leaders who are equipped to lead organisations where people can thrive and perform at their best. 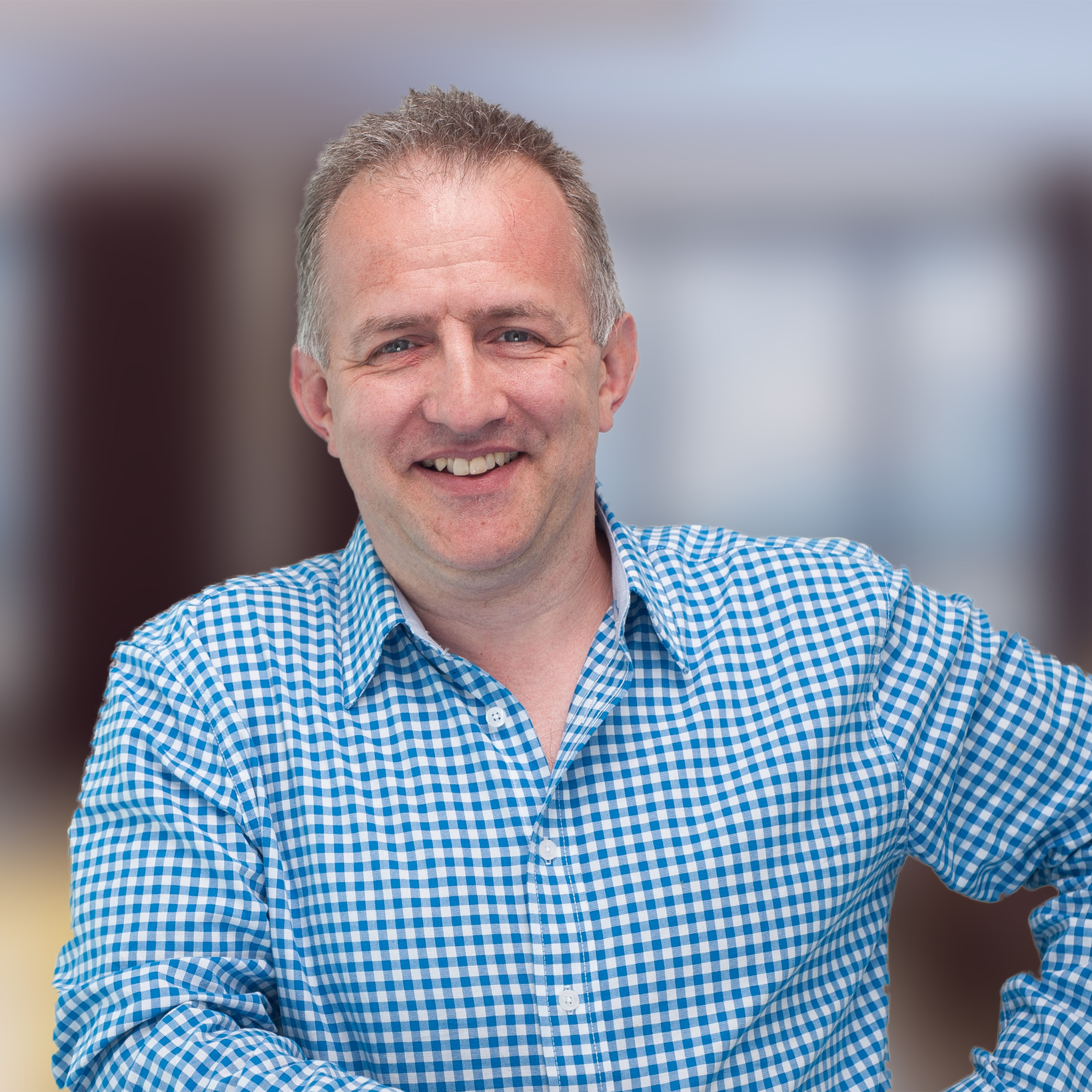 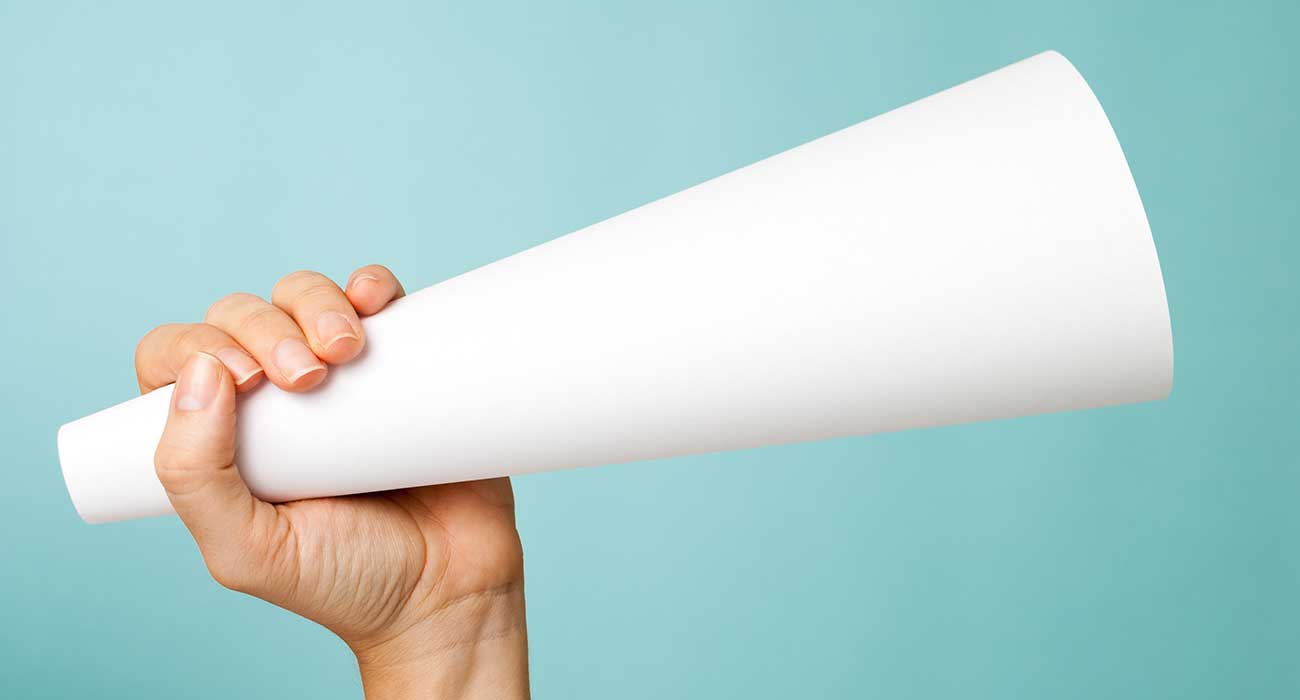 How to Communicate as a Leader: Step 1

To learn how to communicate effectively as a leader, you must first learn about yourself. What are the tools and techniques used to do this?

When Conversations Get Tough

Tough conversations matter. The challenge is how to prepare for them and how to ensure you're in the right frame of mind to navigate towards a successful outcome. Russell Evans provides 7 top tips for turning tough conversations into positive opportunities. 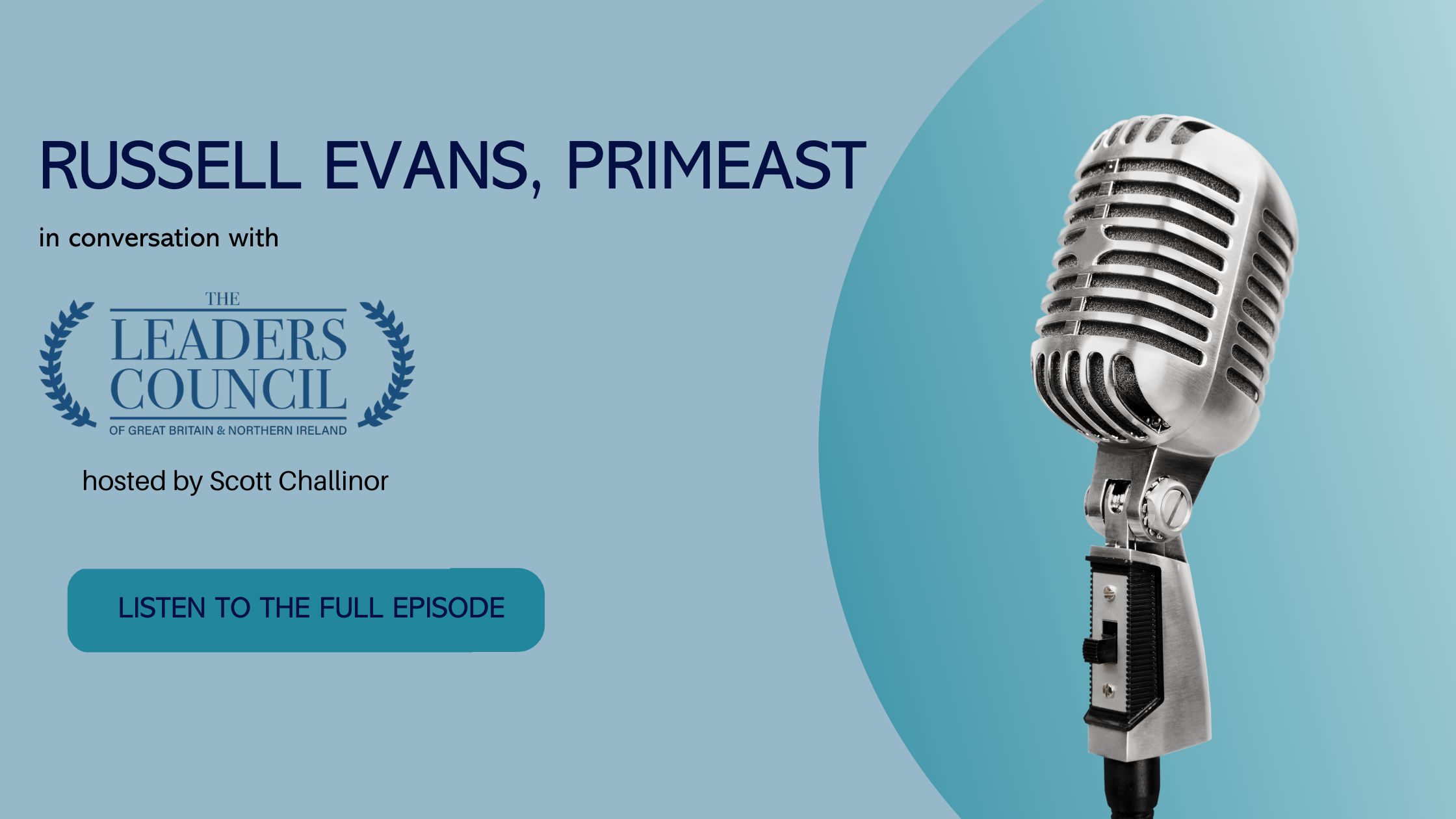 This week, Russell Evans was interviewed by Scott Challinor for the Leaders Council podcast, sharing his experience as a leader, facilitator and leadership coach. Read and listen to the episode in full.