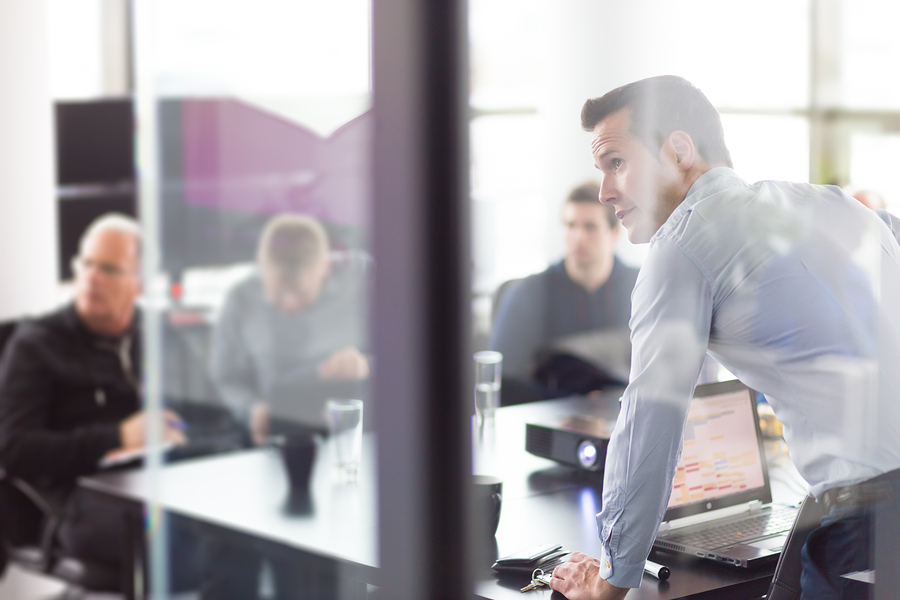 Avoid The Common Pitfalls of Sales With Emotional Intelligence Training

In our last article, we discussed 5 tell-tale clues that your sales team needs an emotional intelligence workshop. In many sales environments, when sales numbers start dropping, or fail to push forward the way the manager expects, focus is placed firmly on coaching hard sales skills and the process of closing a sale. While these are necessary capabilities to have, focusing only on hard sills will fail to tackle the softer skillsets required to connect with prospects and close deals.

Salespeople often perform well in role-play situations, but in the field they are unable to replicate their performance in the classroom. Sales meetings become ruled by emotions, and negative emotions block the hard sales skills that the salesperson has acquired.

By looking instead at the underlying causes for poor performance by salespeople, the manager will be better placed to initiate and administer emotional intelligence training activities to improve sales.

Sales managers with poorly performing salespeople always report the same problems. The inexperienced manager immediately sees these problems as mistakes made in the process of selling, and wrongly tries to correct by retraining of hard skills. A better approach is to consider emotional intelligence training activities as an integral part of sales training.

Rather than inability to close, a salesperson who deeply discounts to get the deal done may be lacking in self-esteem which then leads to poor assertiveness.

This is a classic example of a person who lacks empathy, and whose interpersonal skills need reviewing and improving.

This salesperson has a skewed view of reality. Some leads never buy, yet salespeople keep revisiting them. This is because the prospect says the right things and strokes egos. Reality testing is an emotional intelligence that enables salespeople to see things for what they really are.

Salespeople who close deals that are too small, only to return to the prospect sooner rather than later and resell in a similarly small quantity, are those that need delayed gratification. They therefore get pleasure from anticipating the sale and then from concluding it: these people need to be managed by showing them the future benefit of acting now.

A salesperson who always seems to talk to the wrong people, possibly wasting hours of their time, is suffering from assertiveness issues and a lack of ability to problem solve.

What can the manager do?

When analyzing sales performance and results, many managers make the mistake of immediately jumping into re-coaching process rather than treating the underlying cause – a lack of self-awareness.

The first thing a manager can do to begin to affect the emotional intelligence of their employees is to exhibit the emotional intelligence skills that they want their salespeople to adopt. For example, empathy enables a person to relate to others and read responses. It helps the salesperson to direct a conversation and address issues to which the prospect needs results.

Emotional intelligence training activities will help salespeople to understand what their natural, reflex responses are and what triggers those responses. By analyzing actions and reactions, the salesperson will become self-aware, understanding why they react the way they do.

In the next article, we’ll explore three emotional training activities that managers and their teams can put in place now on the way to developing emotional intelligence.

In the meantime, if you have any questions, please contact Primeast: we’ll be happy to help.