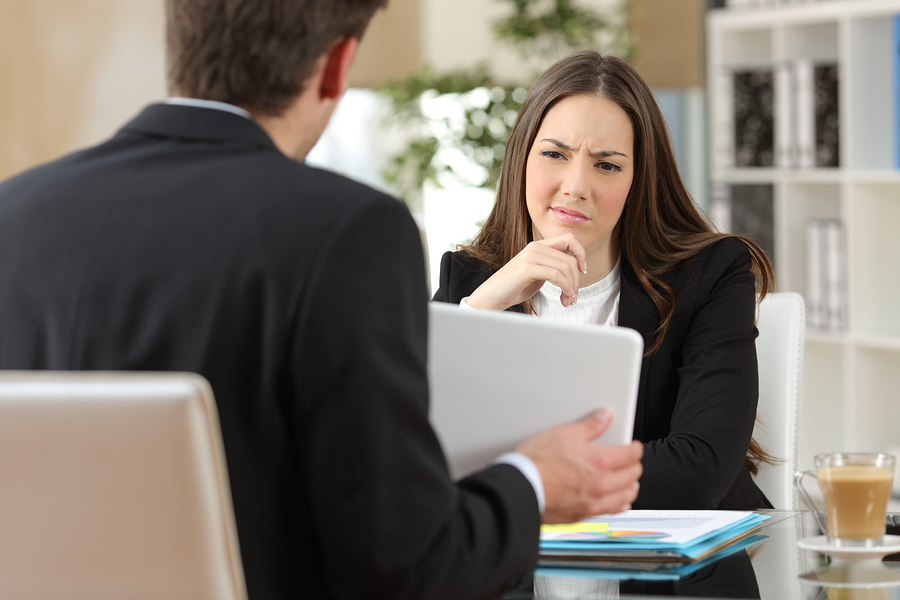 The importance of emotional intelligence to salespeople is undeniable. But what does it really mean to the salesperson in the field? What differences might being coached in emotional competencies make in the sales process?

Here we look at four specific examples of emotional intelligence competency in action.

Delayed gratification as a leader of prospecting results

If your sales team isn’t producing the leads from its prospecting efforts, it’s likely that they are suffering from a deficiency in delayed gratification. They expect results and sales quickly, and are not prepared to put in the hard yards to get there.

Salespeople who have developed this emotional competency understand that sales is often a long game. It takes time to build relationships and nurture trust. They’ll also prospect harder, knowing that prospecting is a part of the process of sales, and as such is a continual process.

I’ve attended sales meetings where it appears I’ve heard a completely different conversation to the one the salesperson had with a prospect. Instead of showing empathy to the prospects problems, the salesperson launched into a monologue about the features of the product being sold. Half of which were not pertinent to the prospect.

Today’s clients aren’t sold to. They decide to buy. To enable this process to happen, the salesperson must be adept at putting themselves in the shoes of the client. They have to understand the issues, feel the pain, and then provide a targeted solution.

The emotional skill used here is social awareness: recognizing and understanding how others feel, what response is likely in any given situation, and being able to empathize. Without this skill, the prospect is likely to feel "pitched at."

One of the standard questions for a salesperson to ask a client is about their budget. Very often the response is something along the lines of “We don’t have one,” or “Put a quote together and we’ll assess what can be done.”

The salesperson takes the information they’ve gathered back to the office, and spends a day or two preparing a proposal. When they return, they’re told by the client that it costs too much. Clearly, the client had a budget.

Results are not simply about selling more, they are about selling better. During sales meetings, I’ve watched salespeople crumble under pressure. Desperate to make a sale, they allow their emotions to get the better of them and offer discounts, free upgrades, lifetime service guarantees, free on-site support, and so on. None of these are budgeted, and none agreed in-house. All increase animosity between sales and support staff, decrease margins, and put reputation at risk.

Self-aware salespeople control their emotions, stick to the game plan, and make the hard sales through intelligent use of soft sales skills.

Your journey to more sales starts with self-awareness

Self-awareness is the key that opens the door to developing the full gamut of emotional intelligence competencies. When you become self-aware, you can identify how you react to different situations. You can assess the impact those reactions have on yourself and others, and then evolve response per the situation. The result is better, bigger, and faster sales.

Our Integrity Selling Course will help your sales team onboard new skills, embed methods of identifying customer needs, and hone them to perfection. The result will be a high-impact sales team on an exponential sales curve. Contact us today, and discover how we could help your sales team to manage themselves, their prospects, and increase sales.