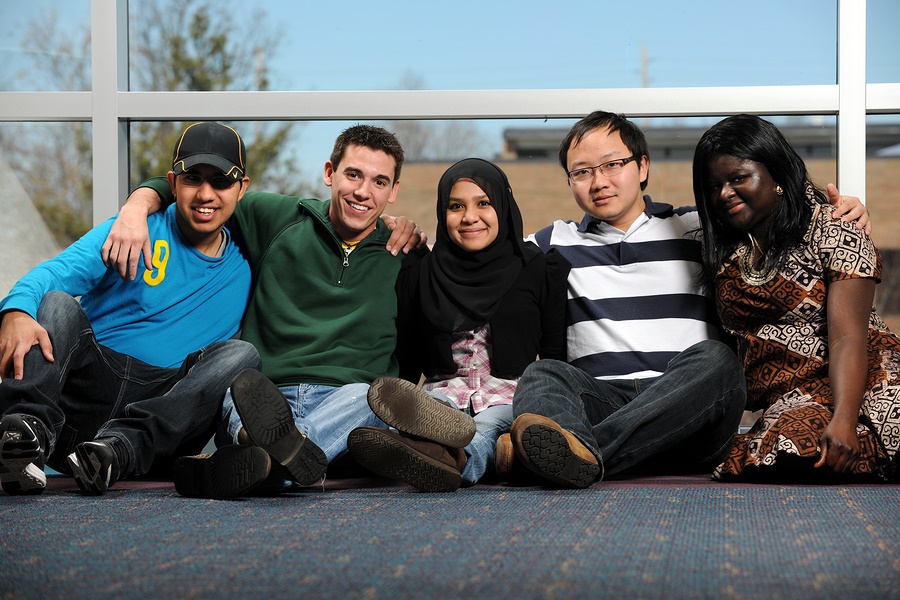 Cross-Cultural Management Challenges and How to Face Them

How to resolve cross-cultural misunderstandings before they arise

With businesses becoming increasingly internationalized, and in-house and extended teams increasingly multicultural, today’s managers are faced with a conundrum that did not fall on their predecessors: how to communicate effectively across cultures.

In order for businesses to remain effective and competitive, leaders need to engage their employees rather than inform and instruct. There are challenges in doing this: communication contexts differ across cultures. Managers who get it wrong are left to resolve cross-cultural misunderstandings. Often, this can be damaging to the organization’s internal and external reputation.

In the worst cases, the inability to resolve cross-cultural misunderstandings can decimate promising businesses and mergers. Think DaimlerChrysler (a merger that was called a ‘merger of equals’ when it was conceived, a fiasco a few years later) or AOL and Time Warner (with the AOL-Time Warner share price down from $72 in 2000 to $15 in 2008), and you’ll realize the damage that cross-cultural differences can cause if left unresolved.

In this post I study a five-step strategy to avoid the need to resolve cross-cultural misunderstandings by preparing for them first.

Some, like the United States, Australia and the UK, are more direct. Communication is precise and open, and more emotional. This is called ‘low-context’ culture.

Others, especially Chinese, Japanese and Indian, are subtler. Meanings are often not explicitly stated, but instead implied within information provided. This is called ‘high-context’ culture.

Some cultures communicate calmly, basing discussion wholly on facts and acting decisively (linear-active). Others are courteous, good listeners, and amiable (reactive). A third type of culture is warm and emotional (multi-active).

By understanding these differences, you will be able to temper your communication style accordingly and be more effective in cross-cultural teams.

2.     Understand that there will be differences in cultural value

Every culture has different values. These may develop over time. For example, the class-based society that was prevalent in the United Kingdom for many hundreds of years has largely been expunged. In India, the caste system is still very much alive despite being outlawed.

As an example of the above, power distance is the dimension that describes India’s caste culture – the acceptance of inequality between different people:

By understanding how different cultures ‘operate’ within these five dimensions, you will be able to bridge the gap that exists between your cultural dimension and that of your employees or customers.

When you understand these cultural differences, you can develop your communication style to avoid the need to resolve cross-cultural misunderstandings. This ability interlinks seamlessly with high-level emotional intelligence. You’ll become more tolerant of ambiguity, be more flexible toward different cultures, and less certain that your culture is right in all circumstances and situations.

Developing communication skills such as openness and agreeability will help to build respect for you as a leader and engender effective communication. Request and expect feedback to help develop your cross-cultural communication capabilities. By appreciating cultural differences you’ll avoid cross-cultural misunderstandings, which can ruin promising relationships.

It is natural to expect others to behave in line with our own cultural norms. Should this not be the case, instinct is to reject it. Managers and leaders should not show such frustration toward behavior dictated by different cultural values, though this is incredibly difficult to do.

The way to combat this is to open up to cultural differences. Instead of acting with prejudice, seek to learn more by asking about the values that dictate certain behaviors. This should help you resolve differences in a more understanding and cooperative environment.

Motivational techniques and incentives are often dictated by organizational culture, and this is often highly linked to where the organization was founded or is currently headquartered. Companies often employ a single incentive scheme, with recognition and reward uniform across all their geographical locations. These are often made without regard for cultural differences within teams, also.

When expanding to other geographical locations, employing a cross-cultural team, or seeking to benefit from talent via remote employment, it is possible that your current incentive scheme and motivational techniques lead to a reduction in productivity and effectiveness of your employees where cultural differences exist.

It should be noted that such cultural differences can exist happily within communities of workers. For example, while one person may be motivated by being offered more autonomy, another may reject the freedom as they expect their supervisor or manager to be responsible for the task being done.

Understand how people react and interact, and how you do

Natural reactions are, in large part, attributable to cultural upbringing. By understanding this, a leader is better able to employ the right person for individual cultural diversity and customize the approach to policies and procedures.

However, this is not enough for a leader to supercharge his or her culturally diverse team. It is also necessary to understand how you react and behave, and to what extent these behaviors are dictated by your cultural background. By having such understanding of self, you will be able to be more empathetic toward others in a multicultural team by adapting your leadership style to integrate different cultures.

To find out more