Primeast
To Change Your Organisation, Put Your People Before the Process | Learning & Development | Primeast 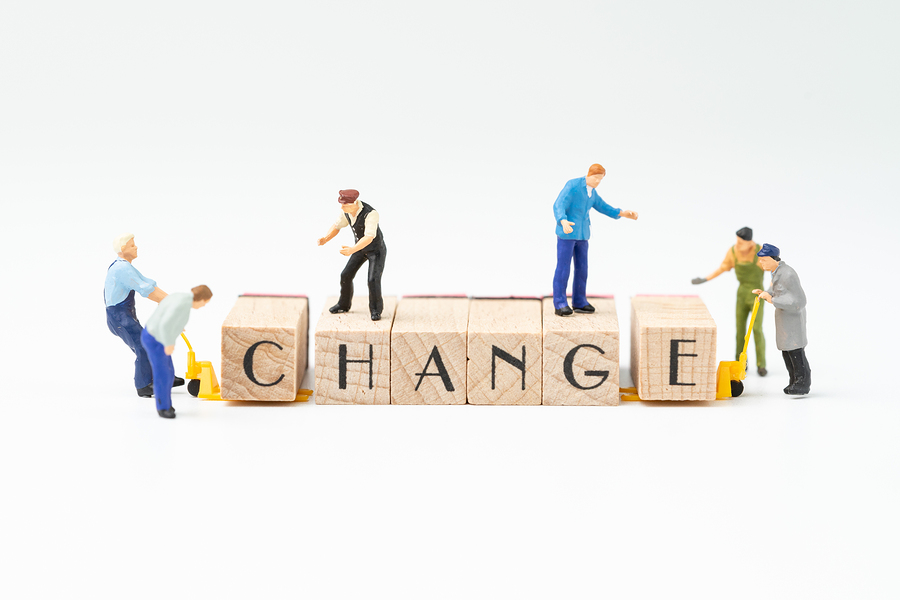 To Change Your Organisation, Put Your People Before the Process

Could it be the strategies that organizations take that lead to change failure? Instead of leading change as a process, the key to success may be to change organizational culture and put people first.

Is organizational change so different today?

In the late 1960s, Warren Bennis described change as being determined by a range of factors such as location, availability of jobs, the relationship with work, and generational differences in his book ‘Organization Development: Its Nature, Origins, and Prospects’.

Much today remains the same, except that the passage of time has added factors such as technology, cultural bias, and social media into the equation.

In business, the only constant is change. Today, the rapidity of change is astounding. The rate of change is likely to become even faster. Organizations that make change effectively will be those who maintain and build sustainable success.

Is your organisational culture set to unlock sustainable change?

In its research, McKinsey & Company says, “70% of change programs fail to achieve their goals, largely due to employee resistance and lack of management support. We also know that when people are truly invested in change it is 30% more likely to stick.”

If you design your change model on process, you ignore the emotional effects that change has on people. Employing a change management model based on process naturally ignores an organization’s culture.

If your organizational culture encourages employees to engage with constant change, it becomes incumbent upon your leaders to shift their focus from managing the process of change to managing the human side of change. Do this, and your organization could benefit from an increase of 30% in the likelihood of making sustainable change.

Could unconscious bias be the roadblock to a change culture?

In the climate of constant and rapid change, organizations are asking people to learn new things, then unlearn them, then learn something different. It is imperative that organizations, teams, and individuals have a mindset that is oriented for rapid and constant change.

Leaders must learn to be receptive to their unconscious bias to create a change culture. If they are not, they may behave in ways that run contrary to developing their people to be receptive to change. Such behaviors may include actions such as:

Your organization’s culture impacts its ability to change

By focusing on the human aspect instead of process when making change, and ensuring that your leaders and managers have the tools to develop this culture, you will unlock the power of your most impactful resource – your people. If your people believe in the change, they will make the process work.

For further insight into how to develop your leadership capabilities and execute organizational change effectively, contact Primeast today.