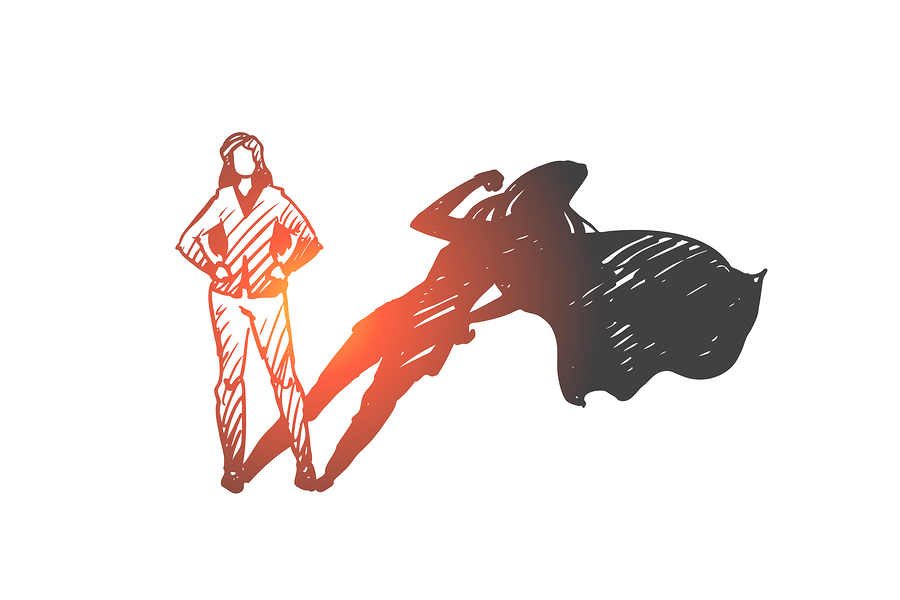 Identify Your Hidden Values to Inform Your Leadership Style

Unlock unconscious bias to unlock the characteristics of a true leader

All managers and leaders bring unconscious biases into their roles. These subconscious beliefs are ingrained from an early age, and affect the way that we think, feel and behave. They affect our attitudes across gender, race, wealth, appearance, age, and more. They cause reflexive behaviors and actions that we don’t even realize are happening.

As a manager or leader, your unconscious biases influence the choices you make when building project teams, hiring staff and promoting employees. Left unchecked, your unconscious biases can snowball as the negative effects of your subconscious actions affect all those around you – with consequences for diversity, staff retention, productivity, sales and revenues.

We should point out at this stage that not all unconscious biases lead to negative consequences. However, understanding that they could will help you to make decisions consciously as you work to eliminate negative actions and retain positive behaviors.

For managers and leaders, the question is, “What are my unconscious biases and how do they impact my leadership style?” Answer this question, and you can consciously onboard the characteristics of a true leader.

What is it that true leaders do that makes them successful?

True leaders know their own values and they understand that it is important to act ethically. The leaders who are true to their core values and act ethically are likely to be more successful, as their actions and behaviors exhibit both.

Unchecked unconscious bias can cause a leader to act unethically, and against an organization’s code of conduct. When employees experience this, their manager loses credibility as a leader. Acting ethically transmits a powerful message to employees and reinforces the behaviors expected of them.

Unconscious bias may be the root cause of continuing inequality in the workplace. A Women in the Workplace study found that women are underrepresented at every level in corporate America. This is despite more women gaining degrees. However, when asked if women are well-represented in the workplace, almost half of men said they are – even though only one in five senior leaders are female, and only one in 25 is a woman of color.

A lack of diversity is bad new for a business. In January 2018, McKinsey published its ‘Delivering through Diversity’ report, which concluded that companies that measured in the top quartile for gender diversity were 21% more likely to outperform those with the least diverse workforces.

When a leader becomes aware of their own unconscious biases, they unlock the potential of making conscious positive decisions. Such consciousness enables the leader to look beyond their subconscious, thereby facilitating greater objectivity and inclusiveness in the workplace. People are valued more highly, the positivity of diversity is embraced, and different experiences, views, opinions and ideas are more easily shared. This is a big win for organizations.

How leaders make their people feel shapes a team’s motivations, creativity, productivity and loyalty. To unlock your team’s potential, it is imperative that you provide a sense of inclusivity. The conversations you have with your people must be authentic – and to do this you must be self-aware.

Three questions a leader should ask themselves every day

The perception that others have of you can say much about your unconscious biases. Remember, they are so deeply ingrained that they are likely to be hidden from you, though visible to others. The first step to tackling your unconscious biases and shaping a positive approach to leadership is acknowledging that you have them. Then ask yourself these three questions:

Other ways in which you can uncover your unconscious biases include exposing yourself to new cultural experiences that take you out of your comfort zone, as well as taking psychological tests for unconscious bias such as the Implicit Association Test (IAT).

For further insight into how to develop your leadership capabilities, contact Primeast today to discover how our Management Development Series could help you become more emotionally intelligent and better influence your people.