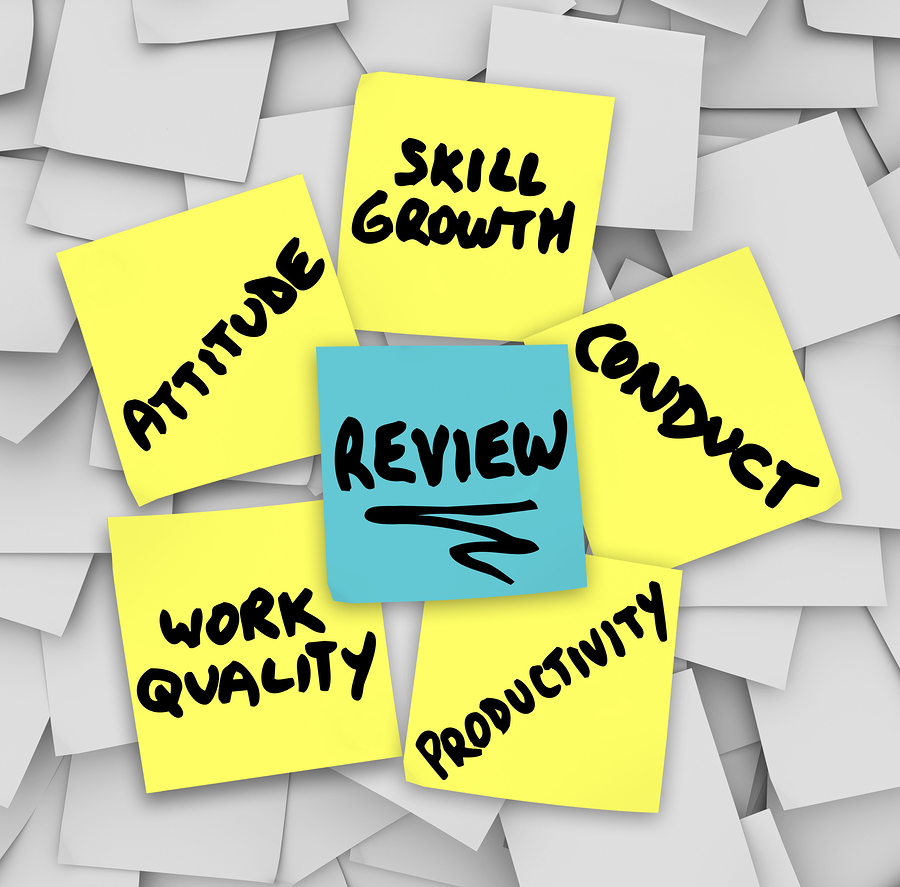 In the early 1990s, Sears was experiencing the results of a lack of focus and a misunderstanding of its internal strengths and weaknesses. It had diversified into a number of businesses, including financial services and real estate, and then returned to its retail roots as it faced increasing competition. In 1992, despite revenues of more than $52 billion, the group lost almost $4 billion. The majority of this loss came from the merchandising group.

In the third quarter of 1992, Arthur Martinez became head of the merchandising group. His success there led to his appointment as CEO of the group in 1995. His strategy included re-modeling the core business – a model he called the ‘employee/customer/profit chain’ – and a central part of his strategy is relevant as a functional behavioral assessment example.

Sears began measuring all manner of data, including personal growth and development. This was something Sears had never done before. Metrics had to be identified and defined, and it used outside consultants to crunch the data through causal pathway modeling. What this identified was staggering to the management of Sears as a functional behavioral assessment example. Employee behavior was a clear driver of sales and customer loyalty.

At that time, 80% of Sears’ employees worked part-time hours. It started asking customers if Sears was ‘a fun place to shop’, and started to see how employee attitudes impacted sales. These attitudes were typically founded on the ability for the employee to see connections between organizational strategy, and the employee’s workplace duties and responsibilities.

Using its customer satisfaction questionnaire as a model, Sears narrowed down to a set of ten questions that captured the data needed for complete functional behavioral assessment:

The answers evidenced employee attitudes to work and to Sears, and management was able to build a picture of functional behavior. The answers also gave perspective and insight into the management skills needed to shape the workforce to achieve strategic business goals.

Armed with this functional behavioral assessment example, Sears redesigned its training and coaching programs with the aim of making Sears a ‘compelling place to work’. Over three years, Sears rolled out several iterations of developmental training. It continued to ask questions, conduct reviews, and measure impact. This led to greater employee satisfaction ratings, decreased staff turnover, and better attitudes toward customers: costs decreased and revenue increased.

Eventually, with months and years of data, Sears and its consultants were able to actually measure the impact of its new focus on employees and management as a result of its functional behavioral assessment example. It boiled down to a 5-point improvement in its employee satisfaction survey, which resulted in a 0.5% improvement in revenues: store-by-store, region-by-region, state-by-state.