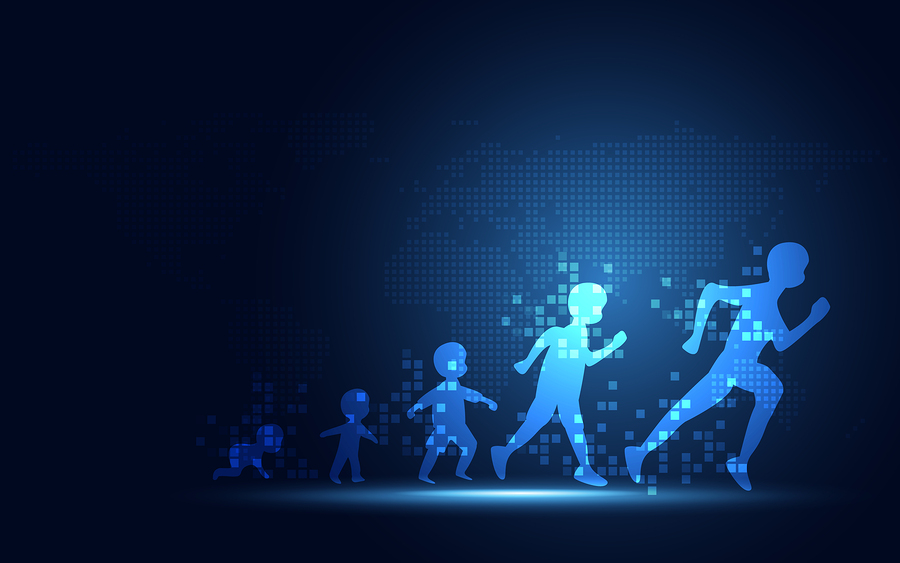 Its Not Frequent Change, Its Business Evolution

Is It Time to Embed the Kurt Lewin Organizational Change Model in Your Culture?

In general, organizational change happens in one of two ways. It is either steered by one person or a small group at the top of the organization, or it is developed by all throughout the organization. The former type of change creates single, largescale change that is often faced with the highest levels of resistance which leaders must expend energy to combat.

The second type of change is more evolutionary in nature, and can be empowered by embodying a culture that encourages people to adopt the Kurt Lewin model of organizational change in their working routines.

Often, revolutionary change is forced upon an organization. If the organization has ceased to function as it should, sweeping changes are often needed to bring it back on course. There may, of course, also be external factors that dictate that largescale and rapid change is needed – new laws or competitive forces, a change in the economy, etc.

Evolutionary change is executed most effectively by organizations that possess strong and stable management teams, and in which accountability is a trait valued by all. Employees are trained to manage their own change, and communication is used as a tool to motivate employees, not control them.

The Cycle of Evolutionary Change

Kurt Lewin’s model of organizational change lends itself to teams and individuals becoming their own change masters. It is simple to understand, and is executed in three steps: unfreeze; change; refreeze. It enables the person or team making the change to examine the current state inquisitively, with the assumption that change will improve the process or situation. The change is made, and when new behaviors are created they are frozen.

Lewin’s model requires people to be challenged to examine and question ‘the way things get done around here’. By interrogating current practices, the status quo is challenged. He suggested a method called Force Field Analysis, in which you:

This is the step during which focus is on creating a solution, and developing new ways of working. During this step, people will develop new approaches as they:

During this stage, all stakeholders are actively engaged in the change that is taking place.

Once the change has been made, it must be ‘institutionalized’ as the new and accepted way of working. The new values, attitudes and behaviors that now exist because of the change are established as the new norms – until the next change is made.

Because employees have been involved in this change from the very beginning, it is they who have created it – and people don’t resist what they create.

An environment in which people are encouraged to always be curious and challenge the way things are done is conducive to empowering continuous evolutionary change. Kurt Lewin’s organizational change model enables people to adopt a change culture easily.

The unfreeze step allows motivation to change to be built.

The refreeze step enables people to adopt new behaviors and values. Without this step, people would be in a constant state of change, and never be sure of how things should be done.

Contact us today, and discover how we could help your organization transition to a culture of evolutionary change.