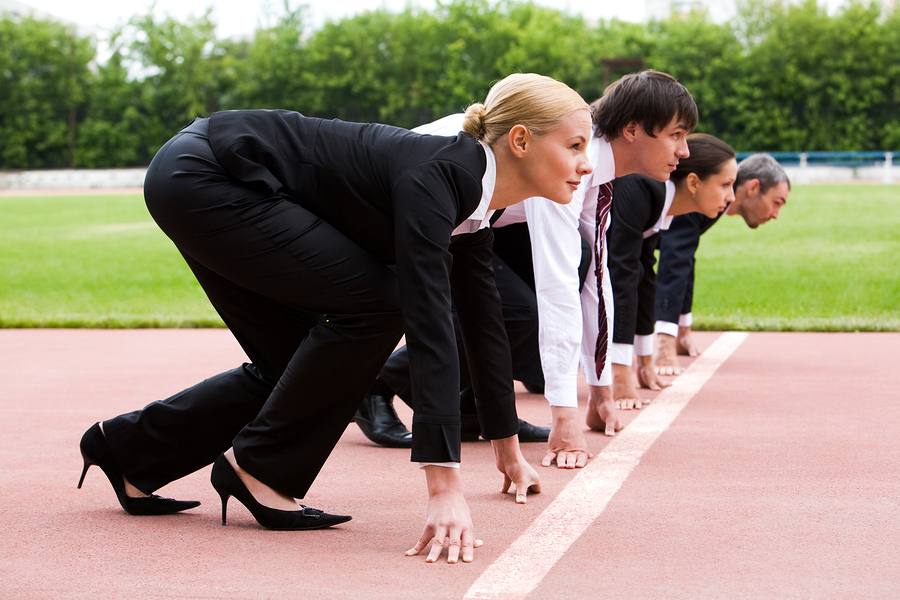 By the summer of 2008, Ford was burning more than $80 million every day. The Global Financial Crisis was at its peak, the car market had collapsed, and Ford’s shares were trading just north of $1. Ford’s employees had become disenfranchised. Most of America’s auto industry had received government bailout money to keep it afloat, but not Ford.

Ford’s CEO, Alan Mulally, knew he had a lot of work to do if he was to lead the company through those dark days and to future success. The company was suffering from an ego-driven culture which had led to a ballooning of brands and individual car models. The production line had to be cut – which would mean job losses – and the corporate culture transformed into a more transparent and collaborative model.

Mulally worked hard at not only creating a future vision for Ford and its people, but then also instilling that vision into the Ford culture. His business strategy was founded on a four-point continuous plan:

Mulally placed Ford’s people at the core of his vision of the future. At every opportunity, he enthused not only the goals for the company but also his vision for its people. He made sure that managers included everyone in the long-term project, insisting on new behaviors that included mutual respect, listening to ideas and suggestions, and finding ways to appreciate the efforts of others.

This more participatory environment helped employees to improve their own skills, build relationships, and work collaboratively. Every employee benefited from greater empowerment.

Mulally encouraged managers to show initiative within their divisions when working toward the corporate goals. At management meetings he would talk with passion and commitment about Ford’s future, instilling the same among the company’s leaders. He encouraged this message to be taken forward, and the new culture of transparency was communicated down the line. Team meetings became forums for candid discussion. Working relationships strengthened.

At every level on the corporate hierarchy, workers were encouraged to discover ways to improve safety, productivity, and product quality. Company facts and data were made more widely available, and expectations for improvement and results were high. Joint responsibility for outcomes became the standard as cross divisional business relationships tightened and best practices became a shared priority.

Unlock the potential of your business leaders: call Primeast to discuss executive coaching, and how our methodologies will inspire leaders to jumpstart change.