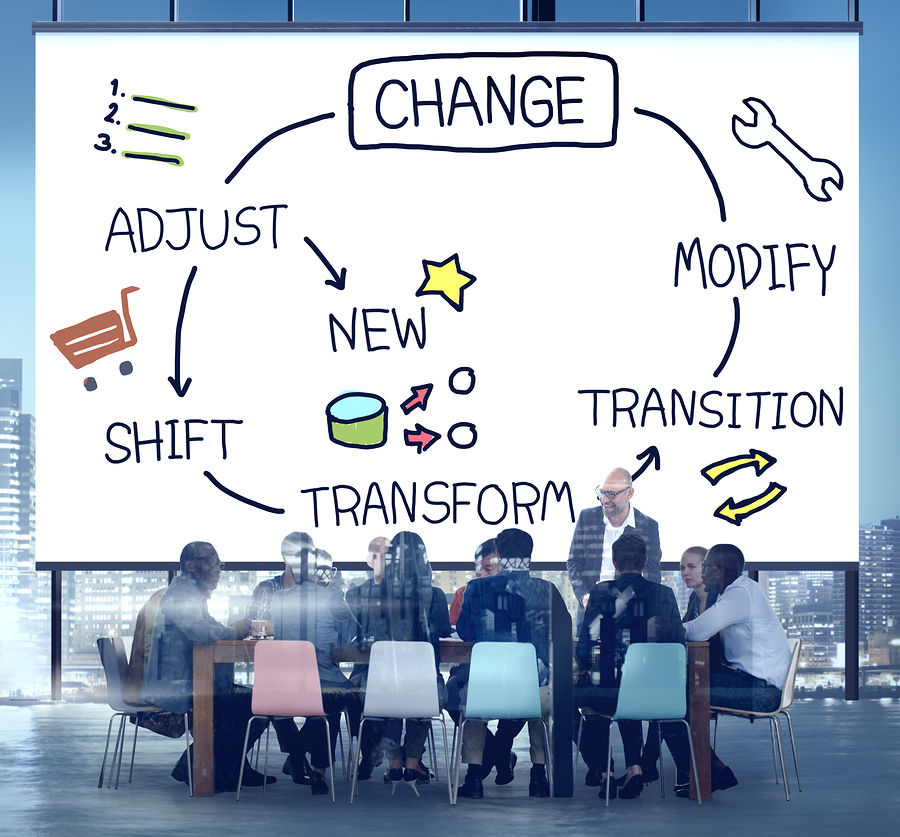 In our article discussing leadership theories and styles that employees will respond to, we briefly discussed motivational, or transformational leadership theory. The defining characteristics of this type of leadership is that it is executed with:

Executing transformational leadership theory requires the leader to be a constant advocate of the future vision. He or she will prove to be a sponsor who can jumpstart change by being visible, committed to strategy and plans, yet able to empathise with employees, customers, and other stakeholders.

The executive who best executes transformational leadership theory thrives on challenge, but understands that people may be resistant to change and so also develops the necessary negotiating skills to smooth the path of change management.

Of all business leaders who have executed organisational change, perhaps Jack Welch stands head and shoulders above his peers. When asked to summarize his approach, he showed that he completely understood that great leadership begins with the development of high emotional intelligence. Welch sees the process of leading an organization in four simple steps:

When Welch became CEO of General Electric, what he found was a multi-layered hierarchical animal in which decisions were never made. Nine layers of management meant that communication was fractured. The company’s mission and vision was non-existent, and people simply turned-up and then went home again. Inevitably, the spectre of bankruptcy hung over the company like the grim reaper waiting to pounce.

Welch immediately rolled up his sleeves and went out into the field. He made sure that everyone in the company called him Jack. During his redesign of corporate structure, not only did he remove multiple management layers but he also insisted that executives acted with the same informality as he did. He sent them into factories, regional offices, and work floors with instructions to observe and listen.

Instead of team meetings being led by middle managers and a time for employees to receive orders, they became sounding boards for the discussion of problems and the debate of solutions. Collaboration became a keyword of success.

Welch spoke directly to his people, and likened GE to a local grocery store. He put customer satisfaction at the heart of the GE mission saying, “If the customer isn't satisfied, if the stuff is getting stale, if the shelf isn't right, or if the offerings aren't right, it's the same thing.”

Jack Welch would make regular appearances at the GE management training centre, speaking to dozens of GE managers simultaneously. He’d remove his jacket and roll up his sleeves, symbolically saying “we’re in this together, and we should all be prepared to get our hands dirty”.

Welch would speak and listen. He encouraged managers to talk freely, sharing their fears, concerns, and knowledge. The managers present saw Welch as a human being, and became willing participants on his voyage of discovery: by listening to them he identified GE’s weaknesses and opportunities, and was able to negotiate a breakdown of management’s resistance to change.

During his time as GE’s CEO, Welch interacted with more than 15,000 GE executives at the company’s training centre. Every time he did so, he showed the same passion and enthusiasm for the GE mission and his vision of the future.

He encouraged all of GE’s executives to cascade the message and methods down through the organisation. He regularly followed up with impromptu visits, emails, and phone calls. He broke the cumbersome hierarchy, removed red-tape, and destroyed the ‘them-and-us’ attitude that had existed previously. He later said, “''The story about GE that hasn't been told is the value of an informal place. I think it's a big thought. I don't think people have ever figured out that being informal is a big deal.”

Transformational leadership theory begins with the leader, flows through every individual employee, and ends with an organisational culture that values every employee, their ideas and creativity, and empowers them in the vision of the future.