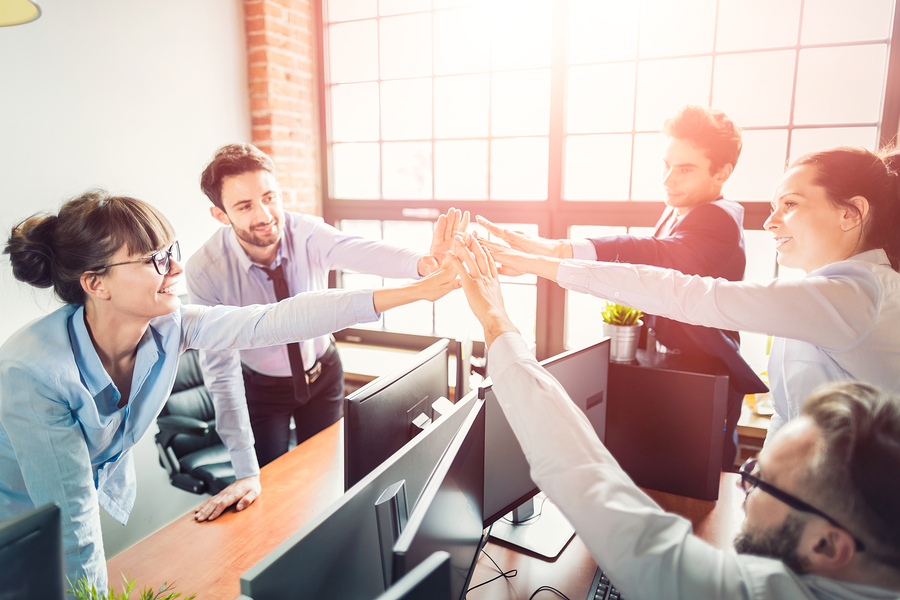 Effective Communication in a Diverse Workplace

Not usually intentionally, people tend to converse and communicate in ways that actively exclude others. Our actions and behaviors send messages about who we consider belongs and not belongs within our group. Especially when this is done by leaders and managers, it communicates the opposite of what they are trying to achieve – build community and foster cohesiveness and collaboration.

A condition created by unconscious bias or poor training?

Enlightened leaders now understand that diversity and inclusivity are key to the creation of a high-performing team and positive workplace experience. Yet many leaders and managers continue to marginalize certain people because of deep-seated unconscious biases. These opinions manifest themselves as negative actions, which the perpetrator probably does not realize they are making.

Such actions might be to exclude a woman from work that demands physical strength, while favoring women for administrative duties or many roles in health and social care. This type of managerial behavior is mostly not malicious, but instead born out of our unconscious bias – conditioning from an early age.

At the managerial level, such biases may also have their roots in poor training and/or organizational culture. If hiring only men to senior positions is the ‘way things are done’, it is extremely difficult to break this habit.

How do diversity icebreakers help to build diversity in the workplace?

Diversity icebreakers are deliberate exercises aimed at enabling diverse people to collaborate effectively. They are commonly used in diversity and inclusivity training, and usually at the beginning of a training or coaching session. They force people to become more aware of others, and of themselves simultaneously.

An example is the ‘step forward/step back’ exercise. The leader asks all members present to stand in a line a pace or two away from a wall and facing the opposite wall. The leader then reads out criteria which determines whether participants should take a step forward (or back). These statements are designed to highlight the diversity of a group. Sample criteria statements may include:

The statements made may be targeted at a specific diversity issue, developed to help people with their awareness of how others feel and how they perceive their workplace. The group leader should break at appropriate moments, or at the end of the physical part of the activity, to ask questions of all participants. This should be designed to promote an open and honest conversation, focusing on who was left behind or who moved forward the most, and why.

When they are apart by a predetermined distance (perhaps eight or 12 differences), the pair turn around to face each other.  The group now begins to call out similarities. With each similarity, the pair move one step toward each other.

Why is diversity training important?

Understanding how others feel and think, and why they feel and think the way they do, is critical in leadership and management. Developing a more understanding and inclusive culture in which diversity is welcomed as a business priority will help to ensure that employees value skills and talent and learn to act independently of their unconscious biases.

Contact us today, and discover how we could help your leaders, managers, and their subordinates become more understanding of themselves and others as you create a more diverse and inclusive workplace.