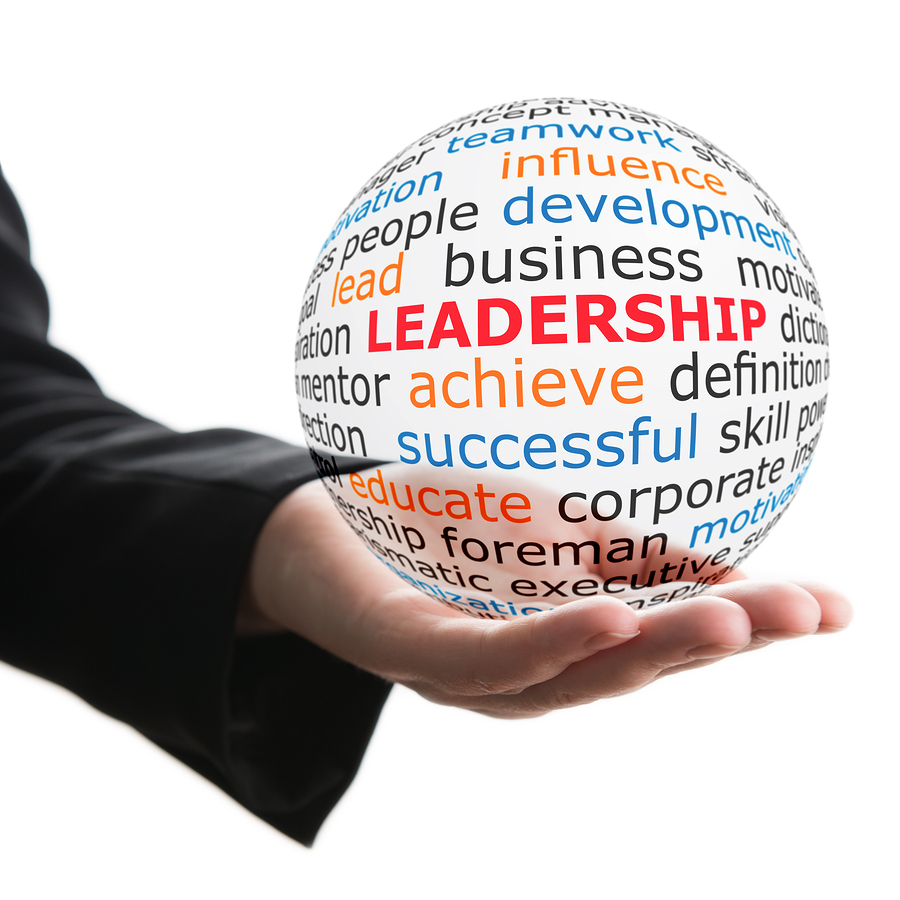 Leadership Theories and Styles That Employees Will Respond To

A recent study by research groups Barna and Leadercast found that only 1 in every five workers thinks their boss is a good leader. A massive 40% of workers think their boss is bad, and the remaining 40% think they have an average boss at best. Complaints that are voiced most commonly about leadership include a lack of vision and a leadership style that is over-controlling and manipulative. A third of workers say that poor leadership is the main factor of stress at work.

Leadership theories and styles vary widely, but the fact that almost two thirds of workers say that it is only the paycheck that keeps makes them follow their manager cannot be ignored. Poor leadership leads directly to a disgruntled workforce, decreasing productivity, and higher costs as staff turnover skyrockets. When considering business strategy, leadership theories and styles should be high on the list of things that an organization must get right. But how do these shape up in your organization today, and how would your leaders and employees benefit from a different approach?

The first theory is that leaders are born and not made. This leadership theory has its foundations in history, when aristocracy were the natural leaders of people. Often these led by either fear or motivational style, but certainly because of the greater education and knowledge of the leader. There may be some truth in the fact that natural leaders appear when the chips are down, but natural leaders from ancient religious figures to Churchill, Eisenhower, and JFK all benefitted from a higher level of understanding and access to information than those they led.

Those who lead by participation involve others in the process of decision making. This will include peers, subordinates, superiors, and stakeholders. Highest levels of participation occur when all decisions are made by the team. However, the leader may first sell his or her ideas to team members or describe objectives and encourage the discovery of solutions.

This approach helps the leader to empower his or her people, embedding commitment and encouraging a more collaborative workplace.

Among theories and styles of leadership, this is perhaps one of the most controversial. The premise is that people are motivated to perform either by reward for good performance or punishment for bad. This is most akin to authoritative style leadership, in which people understand the chain of command and react to orders handed to them. This transactional leadership style gives the manager full control, and is most commonly portrayed by managers rather than leaders.

Leadership by motivation, also called transformational leadership, is seen when the leader inspires people to follow. This requires vision and passion, with the leader’s own enthusiasm and energy reflected by that of his or her people. This type of leader cares about the people for whom he or she has responsibility, and is a constant advocate of the future vision. He or she is likely to be a good negotiator and benefit from high emotional intelligence.

Motivational leadership requires the leader to be highly visible, empathetic, committed, and visionary. Their concerns are balanced between the wellbeing of their people and the progress of the project. However, motivational leaders thrive on challenge and so, for this type of leader, frustration will set in when working at an organisation that wishes to remain unchanged.

The last of these five leadership theories and styles is one of the most difficult to execute effectively. Leadership by contingency requires a flexible approach that is shaped by circumstance. The leader takes into consideration the abilities of his or her people, the needs of the organization, the demands of the project, and his or her own leadership capabilities. For example, projects that are severely time constricted may require a more controlling approach whereas projects of a more technical nature may require a more participative style.

In our next article, we’ll explore how Alan Mulally turned Ford around; returning a lumbering, stagnant, and failing organization into the innovative and market leading company it once was.