The client operates as a tier 1 supplier to the automotive industry with a turnover of over £30million and multiple locations internationally. This component manufacturer contacted Primeast with an interest in developing high performing teams within their company. As a global company teamwork was very important in their culture, not only as a strong organisational tool, but also in their celebration of both team facilitation, and individual business coaching (specifically for senior management). They were looking for a partner to both develop their team-building process, and provide opportunities for their teams to acquire skills for continuing team development back at the workplace.

Primeast began working at the Czech plant delivering programmes in personal and team development including coaching. This led to a request for Primeast's UK team to support the leadership team in the UK with a newly appointed Managing Director commissioned to run the end-to-end manufacturing process. The MD sought to shift the 6 individual business function leaders from operating independently to become an integrated, united team, building collective leadership strength and mindset for the benefit of the business.

The brief was two-fold: upskill the MD and support him in orientating his business leadership team to become a high-performing team and build influence and skills internally with regards to improved teamworking within the plant.

First stage consulting explored the MD's purpose and aligning the organisation's purpose and how this related to his teams' purpose. This was supported by coaching sessions exploring the concepts which were raised and to understand more about the current state of play vs his vision for the future. Discussions were built around Primeast's PrimeTeams™ framework which highlights purpose, values, behaviours and cultures, internal processes, relationships, growth and excellence.

This process was followed by a 2 day workshop designed to articulate the organisation's purpose and to build on the work already done and share ownership and engagement with the wider team. This then drilled down into some facilitated discussions and group work to co-create a vision for the organisation's culture, values and behaviours. This was then followed by a series of 1/2 and 1 day workshops which explored each element of the PrimeTeams™ model in more detail with actions and outputs to take back into the business as issues were surfaced and explored in the context of the future vision and purpose. Sessions were supported by individual coaching as the team implemented actions and engaged their teams more widely in the process.

As the team worked through the PrimeTeams™ model with the facilitators and coaches they also identified further areas of learning and development provision to further hone the skills of the team which Primeast designed and provided events and workshops for. 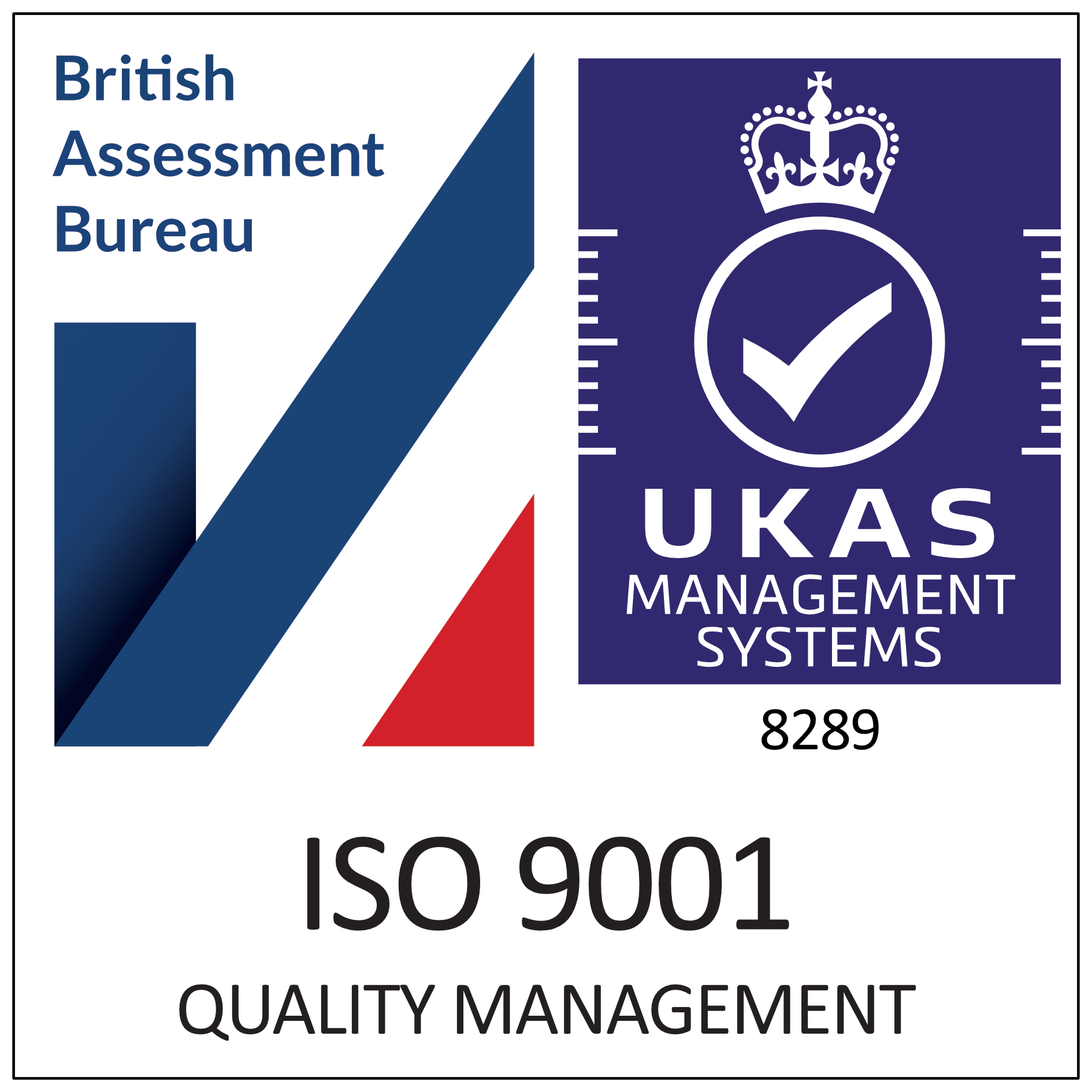